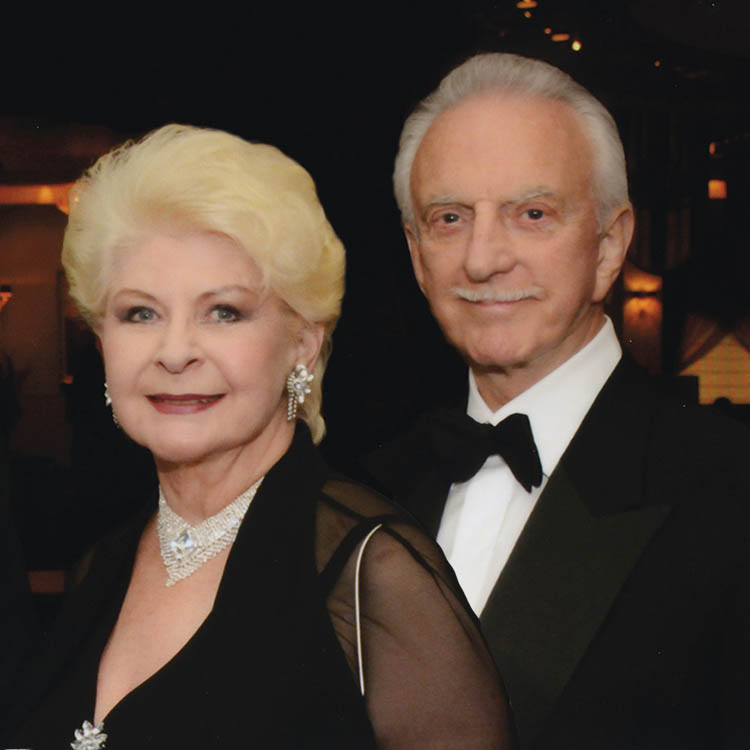 As former competitors and champions, Colin and Joy represented their native country, Australia, in the 1970 World Professional Latin Championships in London, England.

After spending the next ten years in the capacity of Cruise Director/Social Hostess and Dance Team on some of the worlds leading cruise ships traveling to over 60 countries, they settled in South Florida where they were co-owners of a successful ballroom for twelve years. As Cruise Directors, their experience in dealing with large audiences, entertainment celebrities and staff, makes them extraordinarily aware. The years of decision making required to enhance the enjoyment and welfare of thousands of passengers has forged an ability to anticipate the needs and desires of their guests.

Colin holds teaching and judging qualifications recognized world wide, and apart from judging most of the major championships in the United States, is invited to adjudicate internationally.

Joy has to her credit a remarkable record of accomplishments. During the 80s, for six years she held the position of Director of Promotions for The Media People Public Relations in Boca Raton, Florida. Her interest in utilizing the latest advancements in computer technologies keeps her in the forefront of dance championship planning. Joy continues to apply her experience to co-organize and administrate the Heritage Classic and is often seen on the competition circuit in the capacity of Registrar.

They are responsible for producing the first dancesport television series in the United States which aired on PBS stations in 1996. Their second 13-episode series entitled "DanceSport Challenge" has also aired on many PBS stations across America and many other networks throughout the world.